The IT project is finished; now the hard work starts 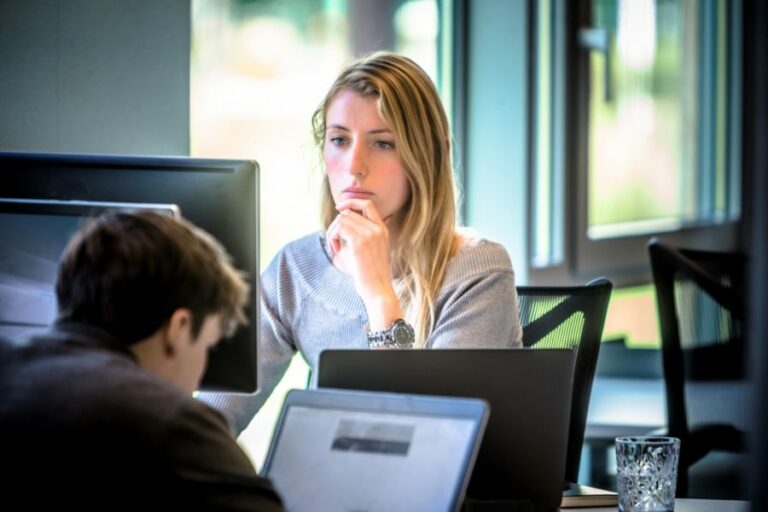 We often live on the assumption that an IT project will run from its start to a successful conclusion. Then, with renewed vigour, we move on to something new. But according to Gerrit Vos completing a new project is just the proverbial tip of the Iceberg.

Countless IT projects, involving many disciplines, are started up and completed every year. User groups, user stories, UATs, E-learning modules … everything comes out of the closet to reconcile the project and the business world.

But no sooner have the champagne bottles been opened and emptied than the situation changes. After all, a lot of time and money have been invested, so now it’s time to get on with it. People will have to work with the new system, and if they cannot, or don’t want to, well, a different solution will have top be found. A short period of aftercare and then off we go; time to think about the customer again.

University research into government projects has shown that after installing a new system, an investment of 10 times its cost will have to be made to keep it operational and up-to-date. In other words, a €10 million project will actually cost €110 million. And in all probability that same factor of 10 also applies in business. The question is: will the same degree of attention be paid to the €100 million as to the initial €10 million? No prizes for guessing the answer to that one.

SHELTERING FROM THE STORM

Working on a system once it has reached its operational phase is often seen as unsexy or unchallenging. The most important people in the implementation project will be looking for a new challenge to get their teeth into. Seen from a negative perspective, you could say that they’re sheltering from the storm. The organisation simply must start working with the new system. Everybody knows that it’ll take a while for the rough spots to be ironed out and for everyone to get used to working with it.

Not too long ago I spoke to the CIO of Emirates, who confided in me the experiences they had with the introduction of a new booking system. It was a huge project, apparently. Research that they subsequently carried out revealed that it took about three years before employees were comfortable with the new system, with social aspects forming by far the biggest obstacle to its acceptance.

But how can we change this situation? Well, first of all, organisations have to realise that an implementation project is just the tip of the iceberg because the really difficult stuff is yet to come. Secondly, management must ensure that operational projects receive the same attention as new projects. Changes that an organisation has to go through after the introduction of such a project are invariably far-reaching, particularly in a social context. Thirdly, activities for new and operational projects could be combined within the team. This approach is already being adopted by several organisations (think of DevOps) and will increasingly be done so in future.

But whichever solution you opt for, you’ll need to take more measurements. And these will have to be as regular and as objective as possible. Hard factors such as system usage, process sequences (including loops) and lead times, can be derived from event data. Information about soft factors such as acceptance, user-friendliness, management involvement and administration can easily be obtained through surveys.

Based on these results, you can make better decisions about the necessity of possible adjustments. They will also allow you to carry out more targeted actions to optimise its usage by and in your organisation and improve the way that changes are implemented.