AUTOMATING THE UBO CHECK AT A DUTCH INSURER 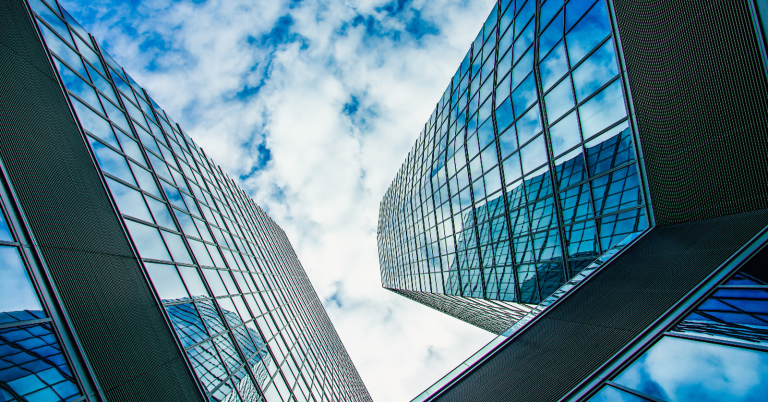 By virtue of the Sanctions Act, every Dutch non-life insurer is legally obliged to consult the UBO (Ultimate Beneficial Owner) register to verify that a customer really is a legal entity. This is an important check that was put in place to combat money laundering and the financing of terrorism. When carried out manually, this check can lead to delays and errors, which is why a Dutch insurer asked us to help it automate the UBO. For this insurer, the check had to be started in an SaaS insurance application then executed in the UBO-compliance screening of Friss, software that can detect and prevent fraud. The importance of automation was already clear, and while the client had already made a start, it had paid too little attention to it. ITDS was tasked with coordinating its implementation and bringing it all to a successful conclusion.

An immediate focus was considered key, so we started off by paying more attention to how the screening would have to work for this particular insurer. We kicked off by inventorying the wishes and requirements of the fraud and claims departments. To this end, among other things, we investigated at which points in the process the UBO screening should be carried out, which parties were to be screened, and where the results of the screening had to be visible. It transpired that, to ensure that the UBO data is up-to-date, it had to be possible to carry out the screening for long-term claims at any time. To make it possible to start up the UBO check both automatically and manually, flexibility was a must. Together, we moulded it all into a functional design so that the insurer could comply with the legal frameworks and the new functionality was efficiently integrated into its existing processes.

But that wasn’t the end of it. This was the point at which the supplier of the insurance application could start work on the design. To make everything compatible, we helped facilitate the technical realisation of the software coupling by bringing together technicians from Friss and the supplier of the SaaS application. This accelerated the process considerably, to the extent that soon afterwards we were able to start work on the functional configuration of the coupling. Thanks to the already-configured functional design, we could quickly instruct Friss which data sources we wanted to access through them, as well as the data that was needed to do so. The Friss data fields were then made compatible with the data fields stored in the Saas insurance application. Based on this compatibility, the SaaS supplier could then define the XML message relating to the link between the insurance application and Friss.

After the delivery had been successfully tested, extra attention had to be paid to the business users, so we asked the SaaS supplier to demonstrate the working of the UBO screening. Afterwards, acceptors, claims handlers, fraud specialists and functional managers tested and put the new functionality through its paces. They thus quickly became familiar with the workings of the new functionality and were able to start using it immediately.

By working in a decisive and focused manner, it was possible to establish a functional design that now forms the basis for a further rollout of the application. Bringing together different stakeholders translated into an efficiency boost for this client. It produced a compliant application that will enable the insurer to meet the legal obligations imposed on it to investigate the UBOs in its customer database. By directly familiarising end users with the new working method, the application was made immediately usable and future-proof in the long-term.