COMMERCIAL SUCCESS AND A SATISFIED CUSTOMER, WITH THE HELP OF A ROBOT 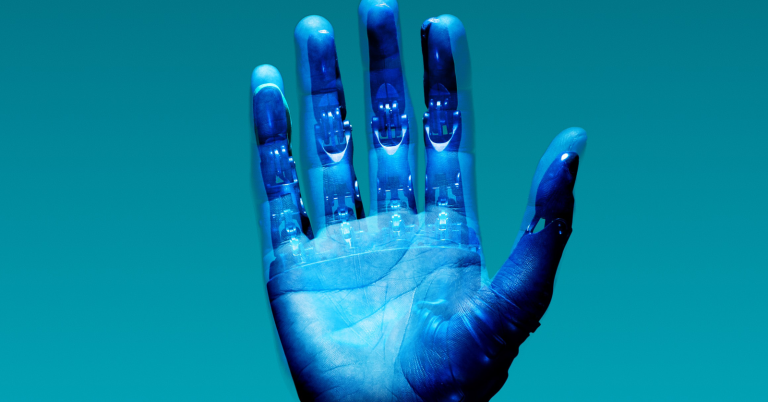 A large Dutch bank wondered whether it was possible for building insurance to be linked to mortgages taken out by its customers. This type of insurance policy is mandatory with a mortgage. The client had been noticing that its mortgage customers were going to other providers for such a policy, even though they offered it themselves.

Before we could even initiate the process, we had to contact all the stakeholders that would be involved, employees of Compliance, Risk, Legal, IT and the customer service department.

We started by asking the people at Compliance, Risk and Legal which clients we could approach. They told us that there has to be a Fclear reason, as well as an affinity between products, before customers can be approached. So to get a good idea which customers these were, we talked to the IT people. They came up with a solution that used a robot to select the applicable customers, as opposed to having to do it manually. Certainly less time consuming, but also not as easy as you might think. First of all, the robot had to filter the customers from the mortgage administration and then from the insurance administration. The data in these systems had to be compared and this resulted in a customer base filtered on the basis of whether customers were willing to be approached commercially. Thanks to this technology, we were able to reconcile data in two separate systems (that of mortgage administration and insurance administration), something that had never been done before. The ensuing customer base was then made accessible to the last group of stakeholders that we contacted, the call team at the customer-service department, who then approached the customers. Normally speaking, customers call the customer service department, but we had turned this around.

After several discussions and a number of minor tweaks to the plans, next came the practical implementation. This entailed putting together the call team, building the robot, drawing up reports to monitor the results and then approaching the bank branches whose customers were to be called.

We started modestly, with a small group of the bank’s branches, but it soon became obvious that the call team could easy cope with the volume. The conversion rate was in excess of 30 per cent, so the logical next step was for other branches to also join in, which they did. The project turned out to be a huge success. As a team, we think it would be a good idea to extend the project in future to other customer selections and products. First of all, however, we intend to make sure that this process is evaluated and, where necessary, improved.

Want to know more about our Consultancy services? Click here.