A bank where I want to be a customer 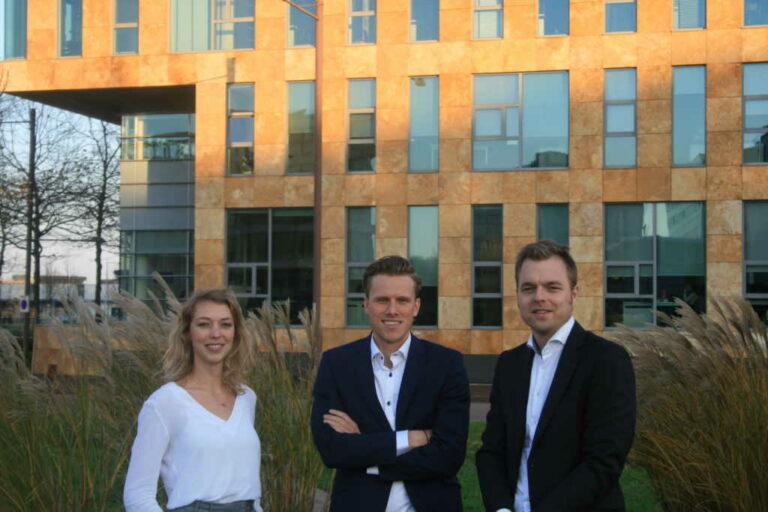 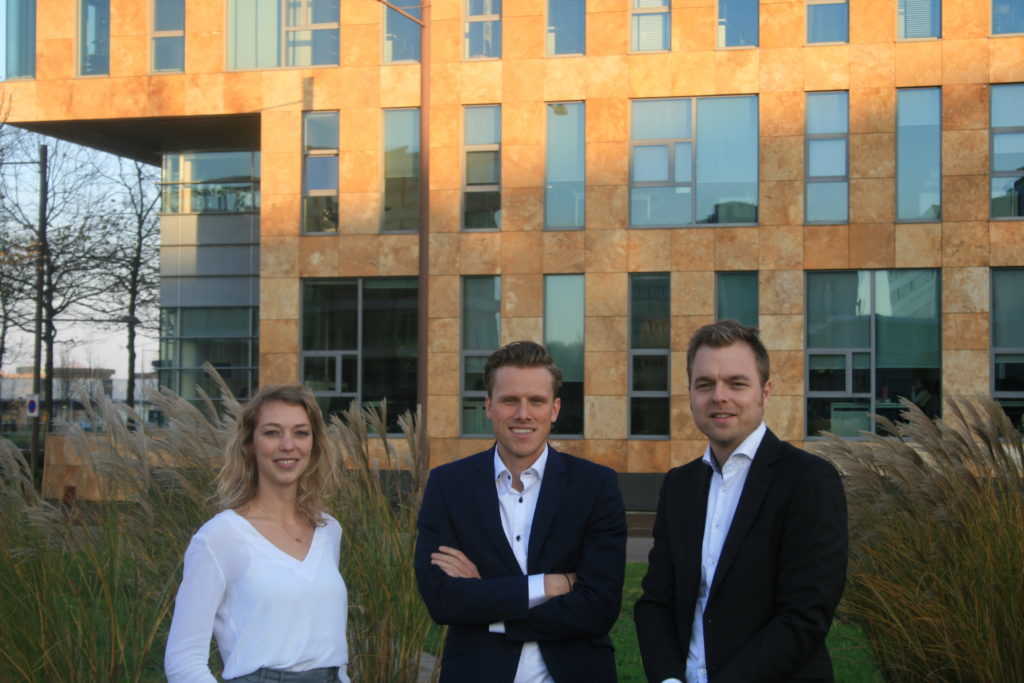 Many banks are still wrestling with Payment Service Directive 2 (PSD2) and the impact it will have on business operations. But, in the meantime, they are missing out on opportunities that this new European payment guideline could offer. Floor Kleemans, Tim Kromwijk and Maarten Breimer of ITDS have delved a little deeper into this new directive. “A bank will remain relevant, especially if it can show you, as a consumer, what you can do with your payment data.”

The adoption of this European directive into Dutch law might have been postponed for a few months, but PSD2 is closer than we might think. However, many banks aren’t even ready for its implementation yet. A bank that usually communicates with its customers about the implementation of new legislation would be wise to do so, now! In the media, the impact of the change in legislation is slowly beginning to hit home, but the focus so far has mainly been on its negative aspects.

The opportunities offered by PSD2

The fact is, in an open and user-friendly payment landscape, PSD2 can offer a great deal. The departure point is simple. Banks have traditionally played a connecting role: if somebody had (or needed) a bag of money, the bank brought that person into contact with someone else who needed (or had) one. With PSD2, it’s no different, except that now it’s no longer just about a bag of money, it’s also about a bag of data. Mandating banks to open account data to third parties will stimulate innovation, offer opportunities to new players and shake up the established order. And always and only, incidentally, with the consent of the customer.

It’s true that, in the context of PSD2, banks will have to adapt their services in future if they want to remain relevant. It’s also difficult to communicate, particularly with a government that can be a delaying factor. The advice, on both counts, is to go back to basics. As a bank, revert to that traditional role as a connector and show consumers the way in the change that’s coming. Make it abundantly clear to them that it’s an improvement; one that will make their financial life clearer, more transparent and perhaps cheaper too, provided everything is done properly and safely. And this is where a bank can play an important role.

Leave customers in no doubt that you add value

Fintechs have already developed apps that show consumers what they can still buy, what the monthly hidden costs are, and how to stop them. Our advice to banks is to choose fintechs with which they can enter into partnerships to exploit these developments. Fintechs about which, as a bank, you’d have no trouble saying: “These are our Trusted Third Parties”. These are parties that will genuinely add value for the consumer, so team up with them! A bank that is not afraid of entering such a collaboration, and that has the courage to express a preference for specific fintechs, demonstrates that it’s a bank that knows what it’s talking about. A bank that wants to progress and is convinced of its added value. A bank that is willing and able to help the customer by dealing with his data in a secure and reliable way. A bank where I want to be a customer!