Maybe the most difficult task of all: making IT simple again 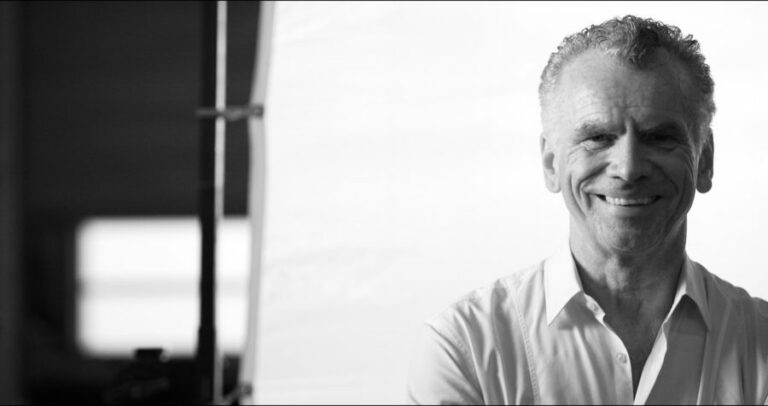 IT systems have the habit of proliferating until we can barely keep track of them. It’s inevitable, we insist, because it’s complicated. ? Not according to Gerrit Vos.

Many insurers and banks have an intricate architecture of systems, which, over the years, have only become even more complex. And let’s be honest; almost nobody in any of these institutions will have a total overview of their respective situation. If we adopted a similar architecture in our office buildings, they would have horizontal lifts, lifts that only go up or only go down, basements at the top of the building, and light switches in the toilets that also control the lighting in a room four doors down, as well as the foyer in the central floor! It would be a very weird building indeed, and only understood by people who have worked there for a long time.

But is it really necessary to have such complicated architecture? Compare, for example, the challenges you face as a bank or insurer with those faced by organisations like ESA or NASA. The latter launch satellites into space, keep space stations manned and develop spaceships capable of visiting other planets. If they were to organise their architecture along the lines that our companies do, Apollo 13 would never have got off the ground. So what do they do that we don’t? Well, they streamline processes for as long as it takes to make them hyper efficient. Simplicity translates to safety. And progress.

Why then do we make it so difficult for ourselves? Well, first of all: it’s a legacy thing; nobody deliberately sets out to design systems as they currently are; they grew that way organically. But whereas in natural evolution it was biology that determined what works best, in this case it was people. Clever people, for example, who thought that it would be better to combine as much as possible in a single system, because it would then only have to be built and maintained once. But what they failed to realise is that it also complicates matters exponentially. Furthermore, IT employees and system hygiene can sometimes be strange bedfellows. New systems have been introduced while the old ones were still intact. However, unlike in nature, there are no vultures in the IT world to clean up the remnants.

But what can we learn from ESA, NASA and nature? Well, if you ask me, that’s a no-brainer: we need to keep it simple. Don’t make everything interconnected and clean up any remnants. I appreciate that solving the problem won’t be that straightforward, but we have to take steps towards making our IT landscape clear and manageable. And current developments, like the cloud and outsourcing, are also forcing our hand.

Recently I visited a major foreign insurer which had been offered a single-line product line for €0.50 per policy per year. The insurer’s costs were between €10 and €15 per policy per year (the exact figures weren’t available because after 30 years the mainframe was still in production). But the new product line was deemed to be a poor fit with the existing architecture so the IT department decided that it couldn’t go ahead. In my opinion it was a missed opportunity to simplify matters.

Thanks to current technological developments (think here in terms of communication, BI tools and APIs), it’s no longer necessary to cram everything into the same system or append things. There are now so many system vendors and service providers that it’s easy to run systems independently, without losing track of the bigger picture.

It’s time to look for effective standard applications and deploy them with as few adjustments as possible. That’s the way to keep it simple, and the costs down. If something works well as it is, where’s the sense in making it unnecessarily complicated?