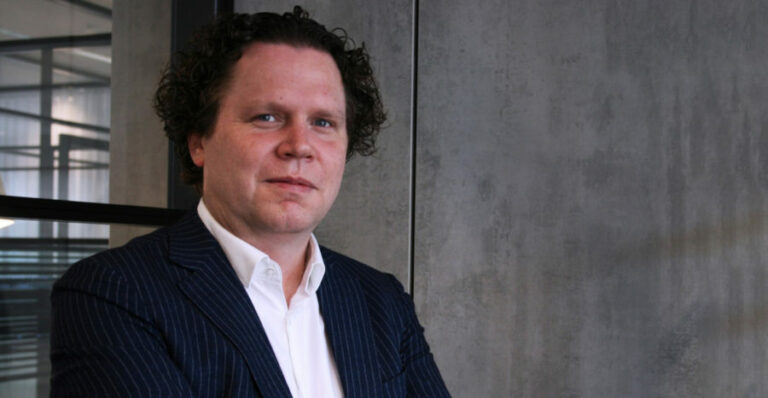 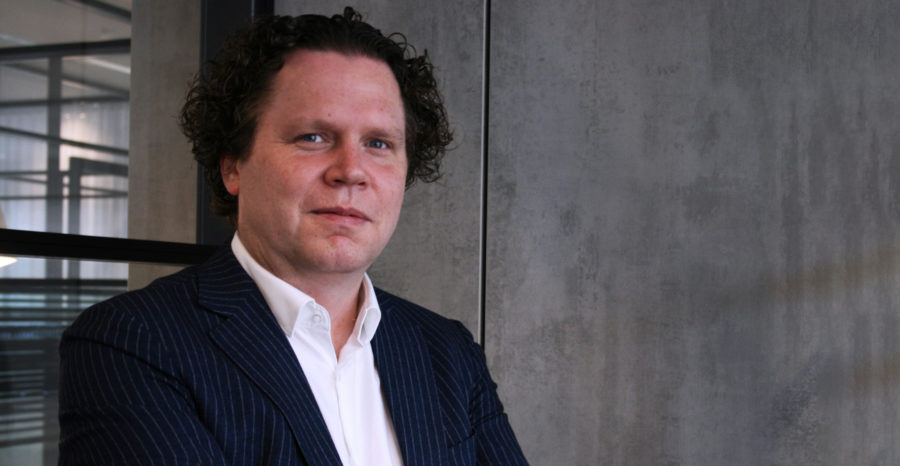 “The objective of any system should never be the system itself; rather it’s ensuring that people can spend the time a system saves them on more worthwhile things.” So says Michiel van der Lans, Director of Business Development at ITDS.

As a youngster, Michiel occupied himself with Lego for hours on end. He didn’t just play with it; he’d use the building bricks to create complete cities and systems. “Then I’d make sure they functioned perfectly. Even then it was a passion of mine! Nowadays, clients will sometimes tell me that my systems seem to be built with Lego bricks, which always amuses me.”

While he was a student, Michiel worked for Dutch supermarket chain, Albert Heijn, where he found the logistic processes particularly fascinating. He also worked in cafes occasionally, just to stay in touch with people. “I enjoyed my studies but I wasn’t learning anything new at school. I wanted to do things and some things cannot be learned from a book; they have to be experienced. After studying and spending several years with Albert Heijn, I was ready for a new challenge and an employment agency sent me to Axa. I learned quickly and followed training courses in the life and property sectors of the insurance world. Within just a few months I was system building and programming, automating the use of Excel sheets and Word documents, for example. This made it easier to type letters because I ensured the necessary information was automatically extracted from the relevant systems. Users only had to check that it was correct.”

“Actually, it’s always like a new start-up because you have to start anew every time”

“I feel that people should spend as little time as possible on things that systems could do for them. Let’s face it, systems are there to unburden us. However, before developing a system you must first of all listen and look carefully to establish what the system will have to do if it is to unburden its users and reduce their workload. Actually, building such a system is always like a new start-up because you have to start anew every time. Afterwards, having built a system that works gives you immense satisfaction.”

Michiel was also instrumental in setting up ITDS TV, in response to a challenge to innovate in the area of knowledge sharing for a proposed off-site brainstorming day. “A few weeks earlier, my colleague Esther Lens and I had read about a company that communicated everything through video, without the use of documentation at all. At the time, coincidentally, Linda TV was on and Esther suggested calling our proposal ITDS TV. I duly presented the idea and our team won the assignment, our prize being to organise the next off-site day! We themed the day on video. We filmed and interviewed everyone during the course of the day then presented an edited compilation at the end of the day. Everyone was impressed by the power of imagery; it was really rewarding.”

According to Michiel they then quickly constructed the ITDS TV website so that ITDS employees could upload their own videos, which they now regularly do. “People now share reports of team outings, for example, or perhaps a teaser for the Blockchain Games, which were also developed by ITDS employees. We’re also increasingly using video for clients, including promotional films and tutorials that explain the use of systems. There are also more and more small video producers in the market, making it easier to get them made, and the development of video-editing software is also continuing in leaps and bounds. My vision for the future in a few years is one in which we will no longer use paper to communicate a message, but moving images accompanied by sound.”