A double role: setting out course without losing the dirty details 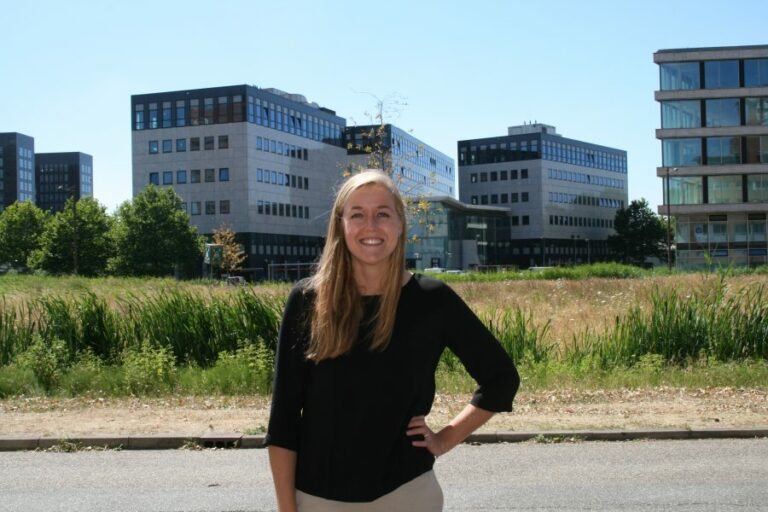 “Switching fast is my challenge while fulfilling a double role at the customer. At one moment you are analysing the data quality. The next moment you are envisioning the most suitable migration scenario. The task is to set out course without losing the dirty details.” knows Anke Mellema, Business Consultant at ITDS.

Since February Anke is working for an income insurance company at a Data Migration Project within the Business Change Management Team. Within the project she fulfils a double role as Project Leader and Business Analyst. She aligns continuously with the IT department, the external supplier, and the business. On the one hand she collects the functional specifications and on the other hand she monitors the project progress.

Anke about her experiences: “A project organisation in theory always knows different roles. Think about the project sponsor, the project manager, business analyst, tester etc. It is important for all project members to fulfil their own role and monitor their responsibilities. Above all, in this way it is clear for other colleagues who they can turn to with questions.”

“A clear role division seems to be a factor for success within a project team. In practice I have seen that the division of roles is not always strictly applied. It happens that team members within a project perform similar roles. The reason for this is because the size of the project is too big and/or the project environment is too complex”.

“In my case I also perform a double role in the project. Within my current assignment as “Business Change Expert” I am performing the role of project leader and Business Analyst at the same time. This same double role is also fulfilled by another project team member within the project. Why? Because the size of the project is too big. Therefore it is decided to separate the development of the Web portal and the development of the policy administration system. Also, the project environment is too complex. There are two offshore development teams of which one is in located in Romania and the other one is located in Sri Lanka”.

“The question on the effects of performing more than one role on the project success is obvious. When the attention is divided over two different roles then doesn’t this harm the project result? For example, due to the lack of focus or because contradictory stakes have to be defended. In short, everything depends upon the choice for designing the double role within the project.

As a project leader and Business Analyst it is important to determine your scope. What are your responsibilities, and especially what are not your responsibilities. Also the way in how you divide your time over when to perform what role needs to be considered. Last, when organisations work with multiple double roles within one project it is important that the project members discuss frequently to align on project dependencies.”

This website uses cookies to improve your experience while you navigate through the website. Out of these, the cookies that are categorized as necessary are stored on your browser as they are essential for the working of basic functionalities of the website. We also use third-party cookies that help us analyze and understand how you use this website. These cookies will be stored in your browser only with your consent. You also have the option to opt-out of these cookies. But opting out of some of these cookies may affect your browsing experience.
Functional
Functional cookies help to perform certain functionalities like sharing the content of the website on social media platforms, collect feedbacks, and other third-party features.
SAVE & ACCEPT
Powered by