STATE FARM once again the world’s number one Social insurer! 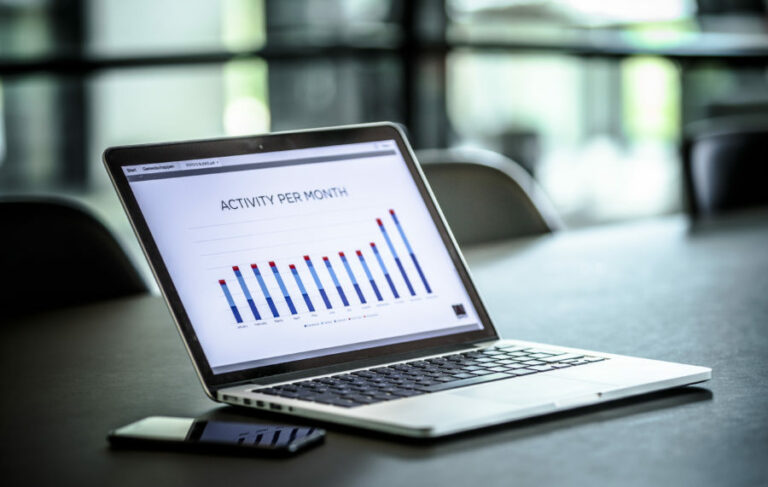 US insurer State Farm has topped the ranking of the global Social Media Insurance Monitor 2017, the world’s only independent survey about the use of Social Media in the insurance industry. An initiative of ITDS Business Consultants in the Netherlands, the survey takes in 20 major global insurers from 11 different countries.

It’s the second year in a row that State Farm has shown itself to be the most “Socially active” insurer. It uses Social Media, for example, to build communities through its “Neighborhood of Good” platform. Second place has gone to US insurer Geico, which uses Social Media as an additional platform for online services. Number three is the Netherlands’ own Aegon. The 20 insurers scrutinised in this survey are all leaders in their respective fields in the worldwide insurance market and they wield considerable influence on the complexion of global insurance. Based on interviews, desk research and measurements, the survey was carried out during the first part of 2017.

One of the most important conclusions of this survey is that start-ups are posing a genuine threat to traditional insurers. Thanks to their new ways of working and communicating, these start-ups have carved out a substantial market share for themselves. And while insurers are currently undergoing transformation on digital, this is not yet the case on Social. Most insurers do not yet command a presence on the various channels on which existing and future customers are to be found. Commenting on the findings of this year’s survey, ITDS’ CCO Arjen de Boer says: “It’s all about the customer experience, the best customer service and making insurance sexy again. In addition to existing products and forms, insurance will increasingly be offered on-the-fly, or in line with the ways that consumers use it: on-demand or instant insurance.”

The results and analyses of the survey have been published in a special magazine called SoMe. Much more than just a collection of facts and figures, the content of this glossy magazine also features inspiring insights, analyses and suggestions of leading industry experts from all over the world.

You can download the magazine here or simply contact us if you’d prefer to receive a printed version.