Use the past to build up momentum for the future 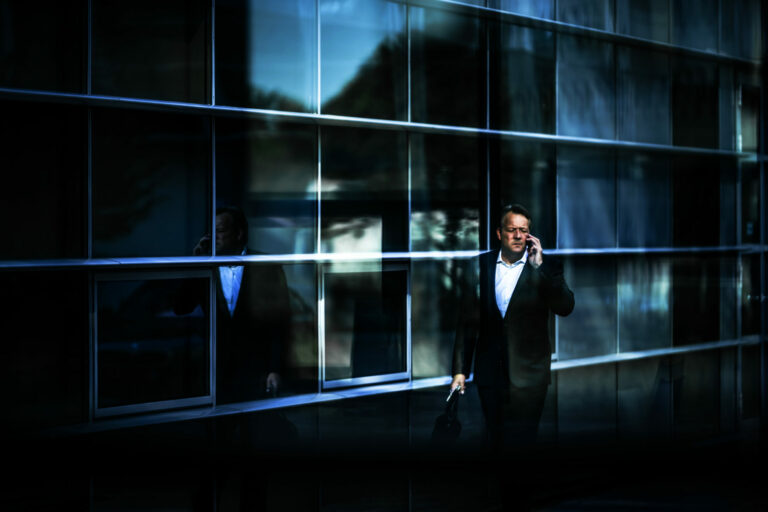 In every issue of SoMe, Arjen de Boer shares his expert vision in a few areas that are currently topical, and we’ll be sharing that vision in this blog. What’s that, how can you order the latest issue of SoMe? Just click here. To read Arjen’s first blog click here and for the second one click here.

“Will the insurance world need to be turned completely upside-down? Well, let’s start by examining how insurance is offered. In addition to existing products and forms, I reckon insurance will increasingly be offered on-the-fly, or in line with the ways that consumers use it. On-demand or instant insurance, I suppose you could call it. We’re already familiar with the Trōv example, but here in the Netherlands Nationale Nederlanden has launched an appealing initiative in the market with Labelz. And many more will follow. I’m a firm believer that there will even be an option to insure your life for just a day. But an absolute prerequisite is the availability of a very simple process to close an insurance product. Without one, it simply won’t be used. Phenomena like Spotify, Netflix, Apple’s Siri, followed later by Google’s Home and Amazon’s Echo, are already forging a new trail that insurers can follow.”

LEGACY IS AN OUT-DATED EXCUSE

“A widely heard lament from traditional parties is that the so-called legacy problem prevents them from innovating quickly enough. As far as I’m concerned this is nonsense; there are plenty of insurers who have already cleared up or outsourced their legacy. At the very least this can underscore operational excellence and result in substantial cost reductions. Start-ups are the living proof that good administration is not a core business and something that’s best left to external parties. Far too often, legacy is used by traditional parties as an excuse for not having to renew. So let’s agree not to fall back on this excuse any longer. Let’s shake off the shackles of the past that are holding us back and instead rely on what’s currently of value as a basis for the future.”

THE RESURGENCE OF LIFE INSURANCE

“In recent years there has been a worldwide decline in the sale of life insurance products. However, there is now a sudden resurgence of interest in them, particularly in the US. HavenLife and ValoraLife, both owned by 165-year-old insurer, MassMutual, are excellent examples of this resurgence. Another good example is the wellness programme of Vitality, which has long managed to stimulate its customers and forge a bond with them. But this not only calls for the more straightforward closure of a life-insurance policy (in other words underwriting based on data not on blood), it also requires the possibility of making instant changes to life policies. On the fly, on the spot. Once achieved, this will give a huge impetus to the provision of life insurance.”